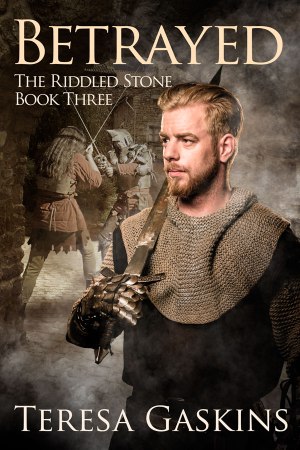 How Can a Knight Fight Magic?

Trained by the greatest knight in North Raec, Sir Arnold Fredrico dreamed of valiant deeds. Save the damsel. Serve the king.

Dreams change. Now the land teeters at the brink of war. As a fugitive with a price on his head, Arnold struggles to protect his friends.

But his enemy wields more power than the young knight can imagine.

Betrayed, by Teresa Gaskins, really exceeded my expectations. The setting is a world of “light” magic. Magic is rare, constrained, and follows a sort of logic, which may or not be fully understood by the people in the world. I like the way in which this sets up plot connections and forces things to happen for a reason, rather than deus ex machina or authorial patronus.

There are some obvious protagonists and some obvious villains, but Gaskins creates a nice ambiguity around several of the key characters. The plot itself is interesting and engaging with multiple levels of motivation that drive it along. Mainly, this is a group-of-friends quest story that is fun and well told.

I think the appropriate age range for Betrayed is from adult down to middle school. While there is nothing specifically inappropriate for younger children, readers need a moderate level of maturity to manage the multiple plots and number of characters.

Get the Latest News 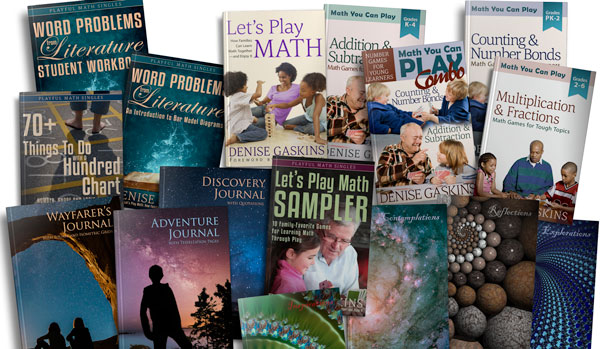 If you want to comment on a post, we ask for your email address. This is only to avoid automatic spam. We will not use the address to contact you unless it’s necessary to reply to your comment.

If you ask to receive updates about our books, we use your email address only to send you the newsletter(s) you request. These updates will occasionally include promotional material such as notice of a book release, limited-time discount prices, or other news.

We do not share your name or email, except where it is necessary to provide the service (comment posting or newletter) you requested, or unless the law requires us to do so.

We feature a lot of book links on this site. Links which go to Amazon.com are generally affiliate links, where I earn a small commission (at no cost to you) if you actually buy a book.
Amazon.com Privacy Policy